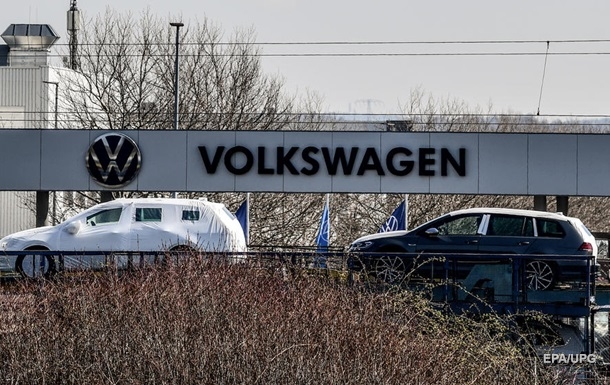 Volkswagen got into a scandal because of a commercial

A commercial with a black man being pushed by a big hand caused a storm of criticism among Internet users. Later, the concern removed it from its social networks.

German automaker Volkswagen apologized for the commercial with a black man, which many Internet users considered racist. “Sure: the video is wrong and tasteless,” VW executives said Wednesday, May 20.

The concern expressed understanding in connection with the fact that the video was the cause of discontent, and promised to find out "how this could happen and draw the appropriate conclusions," the dpa news agency reports.

VW assured that it opposes any manifestation of racism, xenophobia and discrimination.

At the same time, at first, after the first wave of criticism, the concern in its Instagram only expressed surprise that the video was "misunderstood."

The video, which was published on the VW pages on social networks the day before and later deleted, shows a black man and a large white-skinned hand pushing him into the door with the sign "Petit colon".

After that, “Der neue Golf” (“new Golf” in German) appears on the screen, with the letters forming the word “neger” being the first to be displayed.

A copy of the video was published on his microblog on Twitter by German journalist Felix Edeha.

Volkswagen will pay € 750 million due to diesel scandal

A major provider disconnected the Internet due to an accident