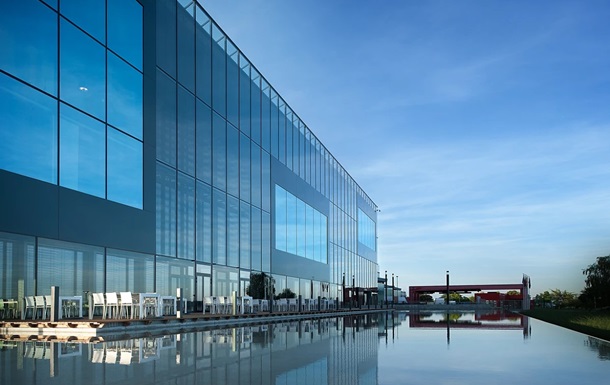 The construction and equipment of the R&D center alone cost the company $ 650 million.

The research center in Switzerland today employs more than 400 scientists, engineers and technicians. All of them are involved in the creation and evaluation of low-risk products.

Philip Morris invested $ 7.2 billion in research on low-risk products to eliminate the need for traditional cigarettes in the long run. This was stated by the head of the department for science of the company Philip Morris Ukraine Tatyana Vlasiychuk.

“We believe that the future lies with innovative solutions. Moreover, we are actively investing in this belief. We opened our research and development (R&D) center in Switzerland in 2009, and now it employs more than 400 specialists: scientists, engineers and "Technicians. All of them are involved in the creation and evaluation of low-risk products and have achieved amazing results," she said.

Vlasiychuk emphasized that the construction and equipping of the R&D center alone cost the company $ 650 million.

"US $ 7.2 billion has been invested in research, and the investment is ongoing. Thanks to the efforts of scientists, we were able to expand our low-risk product line to 4 platforms, including the IQOS tobacco heating system," she said, adding that today Philip Morris is included to the hundred largest patent applicants in the EU.

Philip Morris International is one of the world's largest manufacturers of tobacco products. It produces cigarettes in more than 50 factories, sells them in 180 countries. In Ukraine, the company manufactures products at a factory in the Kharkov region.

In 2016, Ukraine became the seventh market in which Philip Morris launched IQOS.

Presidents Of The Dominican Republic And Panama Join...