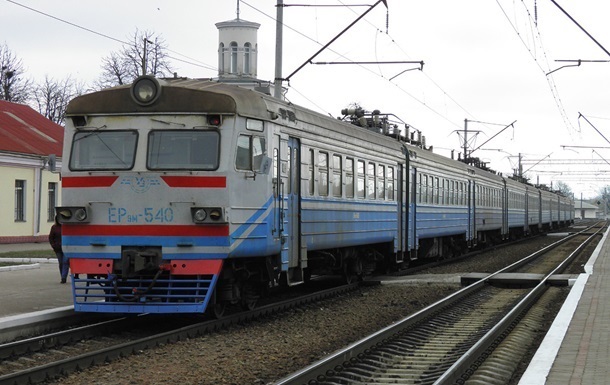 Electric trains took to routes in 10 regions of Ukraine

Ukrzaliznytsia received a decision to weaken quarantine from regional commissions on issues of technogenic and environmental safety and emergency situations of the RSA.

Ukrzaliznytsia resumed work of 214 local trains in 10 regions. This happened as part of the easing of quarantine restrictions from Monday, June 1.

It is known that as of May 28, Ukrzaliznytsia received a decision to weaken quarantine from June 1 from regional commissions on technogenic and environmental safety and emergency situations of regional state administrations in Kharkov, Poltava, Lugansk, Donetsk, Ternopol, Ivano-Frankivsk, Odessa, Cherkasy Zhytomyr, Khmelnitsky (in the direction of Zhmerynka – Grechany and Khmelnitsky – Volochisk) regions.

Earlier on Monday, it became known that the launch of the city electric train was postponed in Kiev. Tentatively, it will begin work on June 7, since it was not possible to timely complete the repair work of electric trains.

Recall that Ukraine continues to have adaptive quarantine, in which regions can strengthen quarantine measures. As of yesterday, six regions were not ready to quarantine. Among them was Kiev.

Austrian Airlines will return to Ukraine on June 22