A major provider disconnected the Internet due to an accident 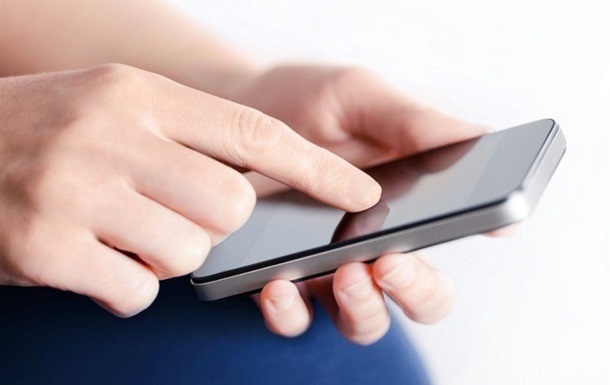 Internet from Kyivstar disconnected until the evening due to an accident

Malfunctions promise to be fixed until the evening. The company promised compensation to all those who experienced inconvenience due to the failure.

Many Kyivstar subscribers could not connect to the Internet on the morning of May 21. The company said about the accident and promised to fix the problem until the evening. It is reported by Liga.Tech on Thursday, May 21.

"Some of the subscribers now have difficulties with some services. Our experts are doing everything possible to resume home Internet service as soon as possible," Kyivstar said.

In addition, all users who experienced inconvenience due to the failure, the company promised compensation.

Kyivstar said on Twitter that the estimated time for the resumption of the network is today until 18:00.

It was also reported that SpaceX postponed the launch of satellites due to the launch of a secret Pentagon shuttle. The company Ilona Mask "lost" the spaceport at Cape Canaveral to test the American military spacecraft.

Zaporizhzhya NPP completed the repair of the sixth power unit